The barcode generator allows you to create a barcode graphic by selecting barcode symbology and inserting barcode data.

Click on the "Generate Barcode" button to create a graphic containing your barcode. Right click to copy or save the barcode, then paste or insert the barcode into your document.

* The Barcode Generator is a free service, but does not include any sort of guarantee or technical support. 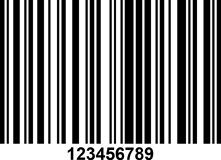 Start designing and printing professional labels without IT support

Learn more about NiceLabel Designer or BUY ONLINE from 295 EUR

This e-book highlights the common labeling mistakes that many companies make and suggests best practice approaches to simplify their labelling, minimize risks of errors and increase productivity.

A barcode is an optical, machine-readable, representation of data; the data usually
describes something about the object that carries the barcode. 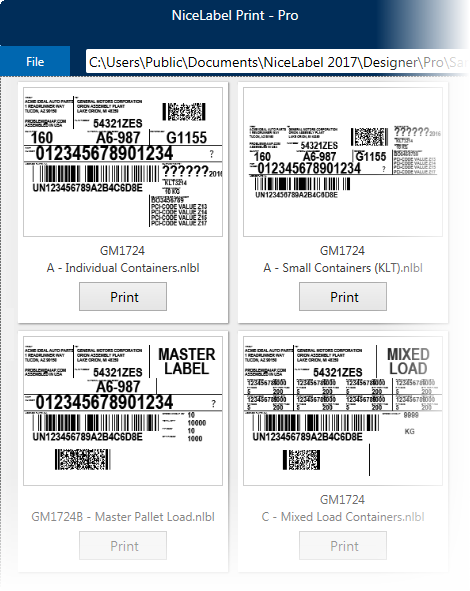 Originally barcodes systematically represented data by varying the widths and spacings of parallel lines, and may be referred to as linear or one-dimensional (1D).

Later two-dimensional (2D) codes were developed, using rectangles, dots, hexagons and other geometric patterns in two dimensions, usually called barcodes although they do not use bars as such.

Find out how companies benefit

Siemens standardizes labeling across its global factories to drive new levels of efficiency that deliver savings beyond initial ROI.

How Chr. Hansen modernized labeling to streamline processes and SAP integration with a validated system.